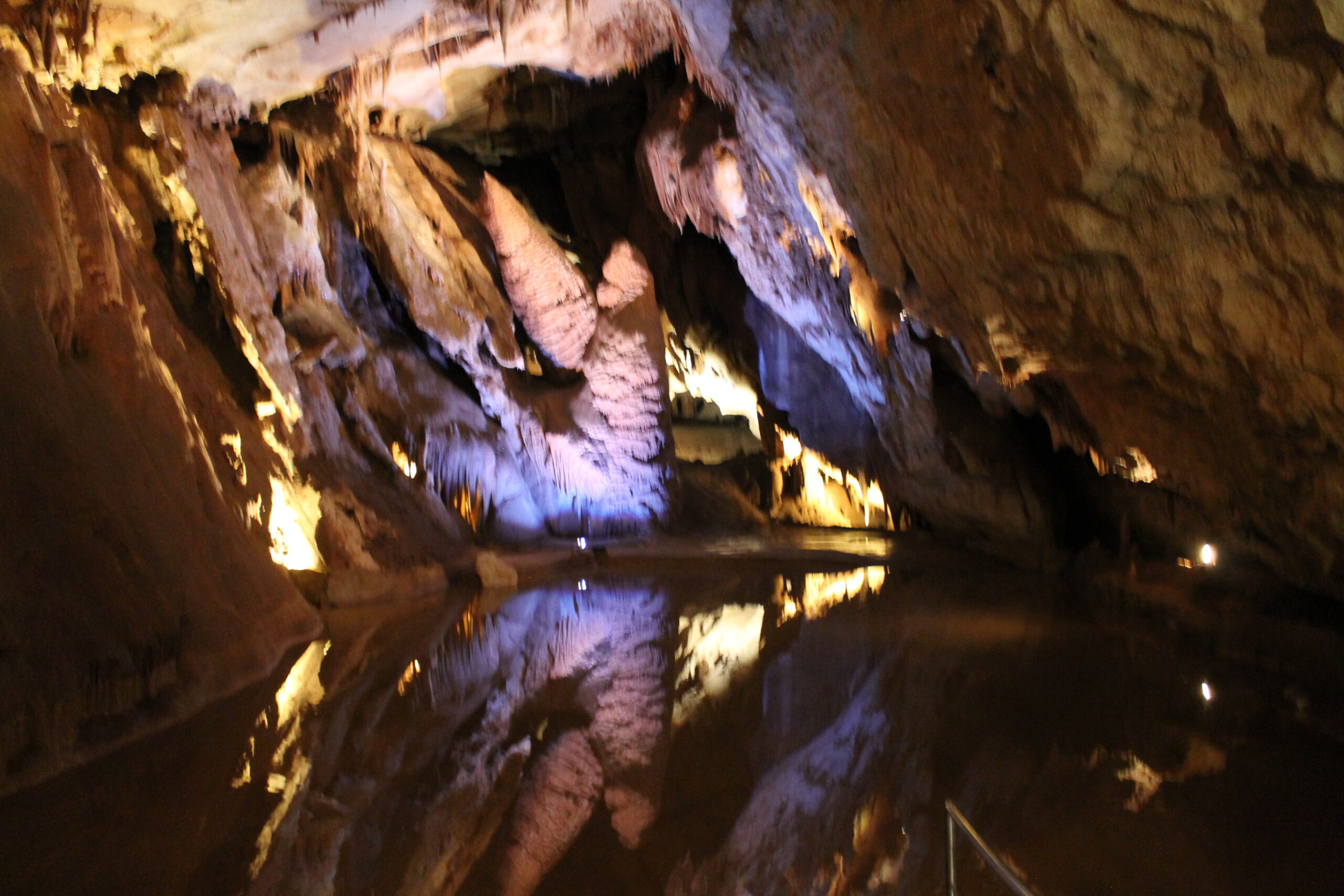 The caves, which were formed around 35 million years ago, are located in the town of Courry (Gard) between Aubenas and Alès in Ardèche on the edge of the Cévennes National Park.

The caves were explored and documented by various speleologists, including Jules de Malbos and Christian Bouquet, from the middle of the 19th century. There is ample evidence of very high population density in and around caves, ranging from the Middle Paleolithic (Mousterian / 45,000 BC) to the Iron Age (400 BC).

The cave has a total length of 14 km, with only about 1 km open to visitors. The Grotte de la Cocalière is one of the most beautiful caves in France and is nicknamed “Diamond Cave” because of the many crystals, stalagmites and stalactites as well as limestone concretions.

The cave is visited by around 120,000 people each year, making it the most visited natural site in the Gard. 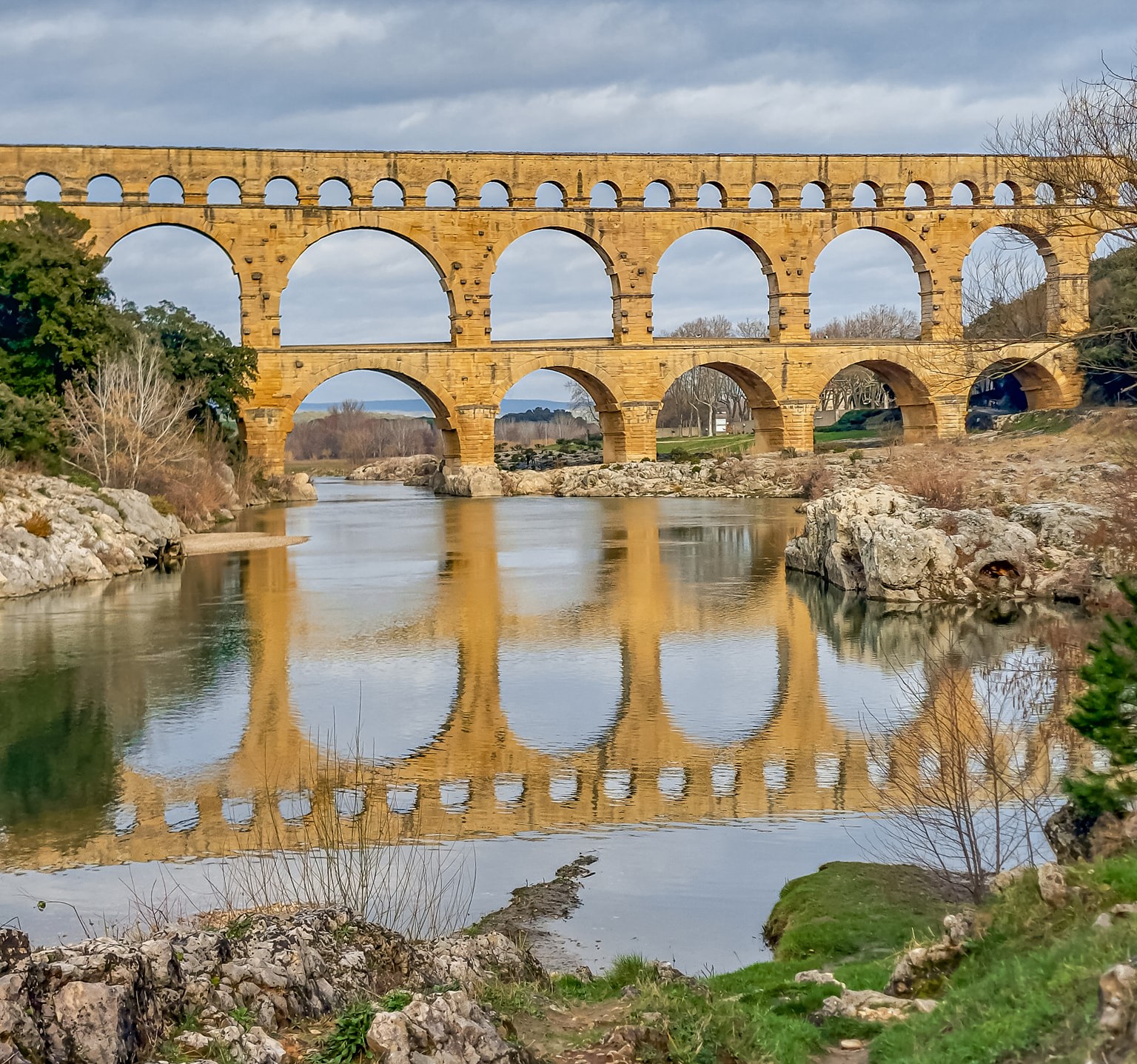 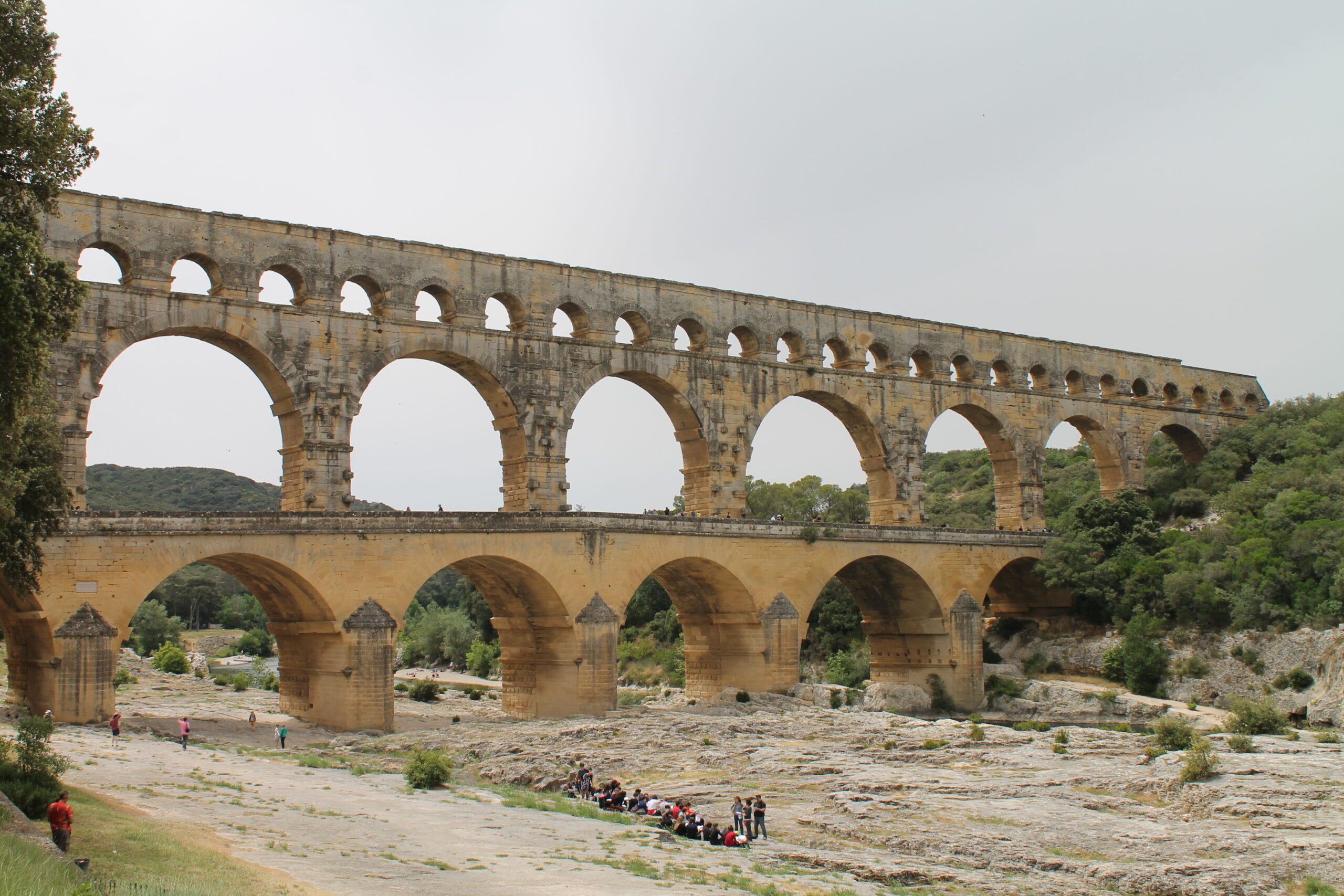